When I read this heartfelt blog post on Evil Sits at the Dinner Table, I immediately thought of Lara, the main character in How To Climb The Eiffel Tower. Denial is a powerful defense mechanism. So many survivors of abuse deny their memories in order to continue living their lives. I wish I could write a happy ending for every little girl or boy that has been abused.

EVIL SITS AT THE DINNER TABLE

For my new readers, this is a re-post from 2012, with one small addition at the end:

“It is understandable that some would choose to deny their memories, preferring to endure the anguish of symptoms rather than the anguish of the remembering process”~Anne Hart

Stacey Lannert’s father sexually abused her for years, and her mother ignored it. Stacey ended up protecting herself by killing her father. After she was incarcerated, (Stacey has since been released from prison) Stacey spoke of needing to remember the good side of her father. 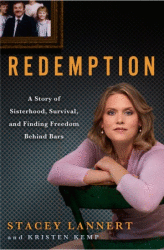 Stacey said, instead of remembering that her father had raped her, she remembers when he would, “just be my daddy and he’d hold me, talk to me, or just call me his tiger in a loving voice.”

Truddi Chase suffered sadistic abuse and rapes by her father. Her mother also physically abused and threatened her.

In her book, When Rabbit…

One thought on “The Personal Denial System of Sex Abuse Victims” 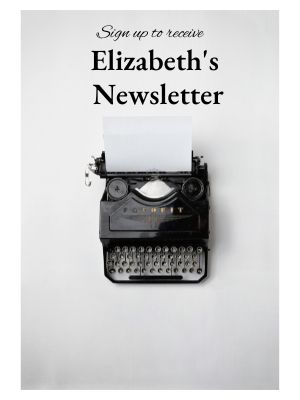